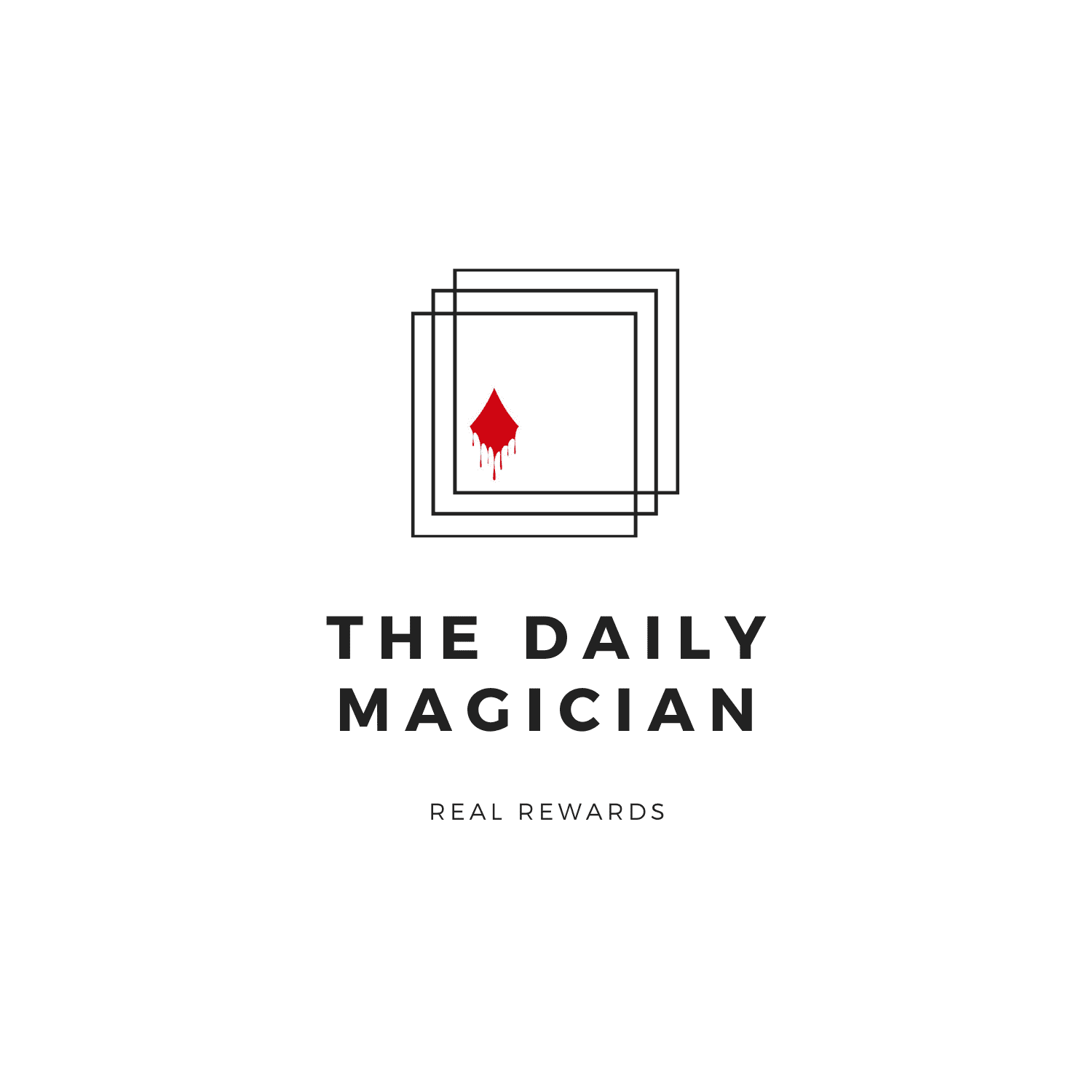 This magician forces cards like Tiger Woods sinks holes-in-one, and now he's sharing his BEST secrets with you...

Dani DaOrtiz is quite possibly my FAVORITE magician in the world.

More than any other magician I've seen, he knows how to deploy simple but devastatingly powerful techniques that allow him to influence and even 'control' his spectator's every move.

He's honed his skill of 'audience control' to the point where he can fool the toughest of audiences...

...while barely even touching the cards!

In this NEW instant-access release, Dani 'pulls back the curtain' and shows you the revolutionary concept behind his stunning Pressure Force routine.

Four cards are randomly selected by your spectators. Another spectator deals a random number of cards, stopping only (and ONLY) when they want.

Impossibly, the four selected cards are revealed to be 'four of a kind'...

The value on the card matches the number of cards dealt to the table EXACTLY.

It's an impossible coincidence controlled by the spectators, and it's exactly the kind of magic I love.

(and the secret behind this routine is so powerful, Dani was fooling his audience even during the explanation!)

"Dani DaOrtiz needs no introduction. His performances are that of a true master and his techniques devastating!

Pressure is a force from Dani that is so beautifully explained in this download you will be doing it in no time!

By mastering this technique you are not only learning great spontaneous magic but a technique that is PROFOUNDLY powerful and one you will use forever!”

Fill out the form below to get INSTANT access to this new release!

All prices in USD